Behind the scenes of how Sendro Group filmed an award-winning, multi-million dollar art gallery in Sydney

Sendro Group routinely works on memorable and important projects, but once in a while we have the privilege of working on something truly special.

We recently worked on an incredible virtual 360-degree Virtual Tour that tours one of the most exciting new buildings in Sydney.

The Phoenix Central Park is an amazingly inventive art gallery based in Chippendale, with a world-leading design that has begun attracting global attention, as well as a heap of awards.

The building features pale brickwork that appears to look almost like a fabric, as well as designing performance spaces that look like instruments themselves.

It’s complex and striking design posed quite a challenge to shoot using our innovative 360 Tour Services and our team were more than up to the challenge.

The project took an entire day of on-site shooting, with Sendro’s expert team scoping out and mapping the extraordinary building in the meticulous details it deserves.

It took a further two weeks for the team to edit and stitch together the project, to allow for a seamless journey through the building.

The head of Sendro’s 360 specialists took the project on personally, appreciating the significance of such an important building and creating a tour that best highlights its unique qualities. 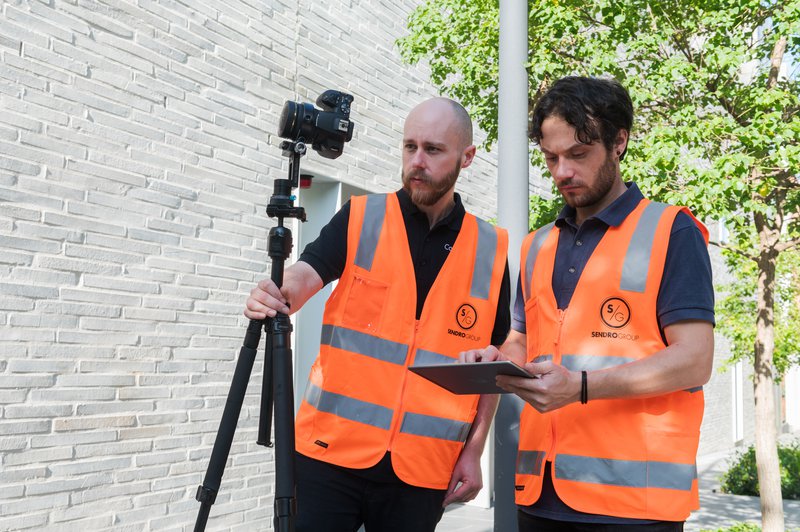 And the final product, linked here, reflects the brilliant work of the team in how accurately it captures this stunning building.

And it's those unique qualities that have propelled it to win countless industry awards throughout 2020.

The stunning building, with its puzzle-like design, has also won the coveted Master Builders Australia National Excellence in Building & Construction Award, the award for the best interior fit out at the 21st Australian Timber Design Awards, and the 2020 Dezeen Award for Cultural Building of the Year.

The building has clearly created waves, both locally and internationally, and will soon stand proudly among the many architectural wonders of the city. 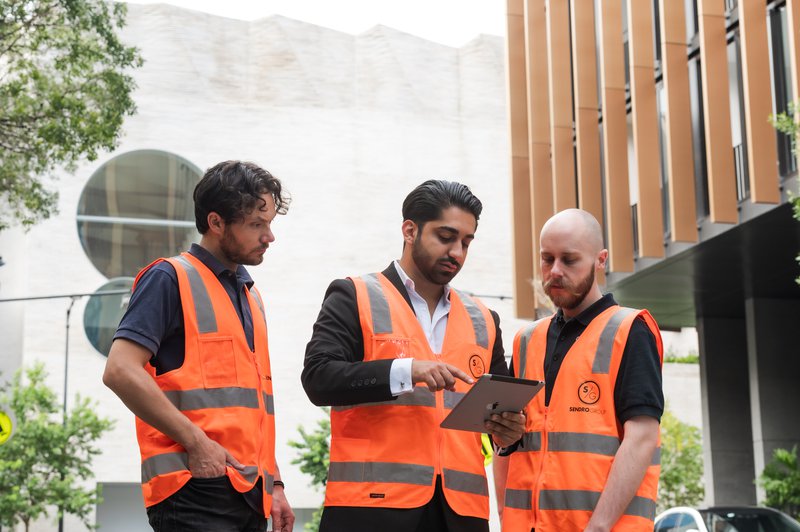 Our team worked diligently with the team at Colliers International, to ensure the final product didn’t just reflect the unique building, but captured it in all its glory.

In a letter to Sendro, Phillipa Aiken, Colliers National Director, said the Virtual Tour was, “utilised in

Aiken went on to personally thank the team at Sendro for their hard work on the project, and for the quality of the end product.

“I enjoyed working with Amir and his team, no request was too big and the team went out of

of this scale and for this Client.”

All projects are important to Sendro Group, but we were proud to work on such a significant new part of Sydney’s cultural heritage.

The project also reflects the growing demand for 360 Virtual Tours, and the power the technology has to engross viewers in the experience. On a project like this, the technology’s potential shines for all to see.

To find out more about how your company or business can use 360, get in touch with us today for a free consultation. 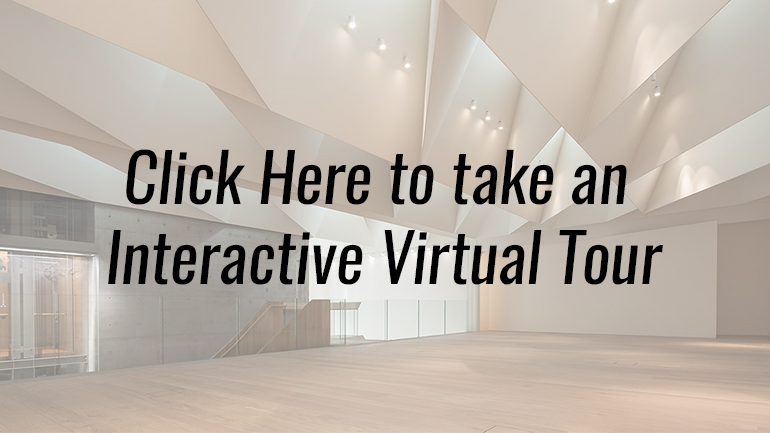 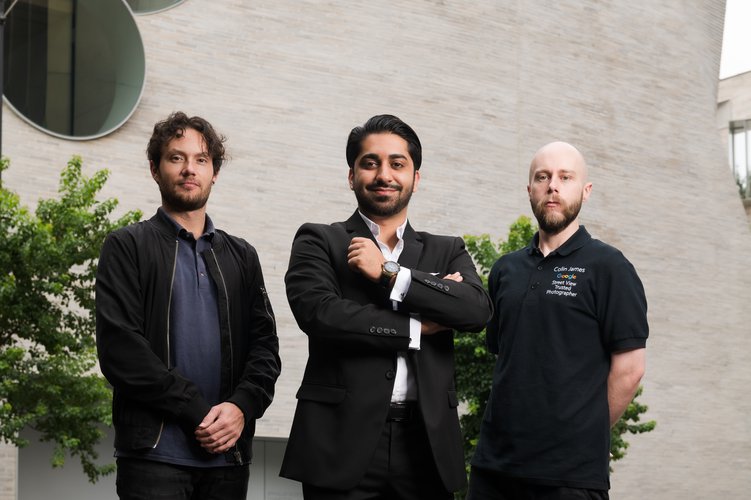